The new attraction at Chester Zoo

Not content with becoming the UK’s first ISO14001-accredited zoo for its commitment to green tourism, Chester Zoo claimed another industry first when it installed EV charging for visitors. The zoo, which attracts more than 1.9 million visitors per year, knew there was demand from customers for this service, following an increase in visitor requests and the growth of EV drivers on UK roads.

Chester Zoo sought to install the EV chargepoints in two phases, starting with four twin 7kW units, which provide an average of around 30 miles of charge per hour. It planned to add to this provision at a later stage, when utilisation of the chargepoints reaches a certain level, by installing a further four twin 7kW chargepoints. 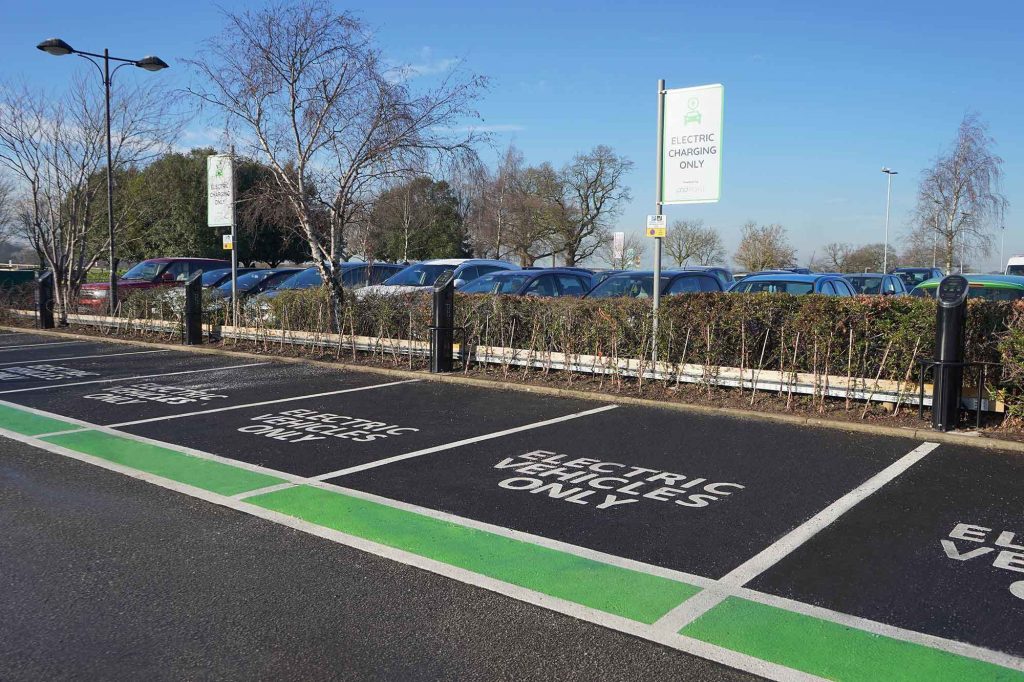 The biggest challenge for Chester Zoo was the limited existing electricity supply to the car park. The site did not have the capacity to power the initial eight charging points without a major upgrade, not to mention the further eight chargepoints it planned to add in phase two of the installation.

The chargepoints were used over 700 times in the six months following their installation and have received a wealth of positive feedback from EV drivers on social media. Drivers have praised the clearly marked and signed EV charging zone, which has meant the bays are seldom blocked by non-charging drivers. This helps enhance the customer experience both as they arrive at Chester Zoo and when they drive away in their powered-up EV.

To find out about EV charging for your business, please get in touch:

About the Author: James

I design and advise on energy efficiency and renewable technology. I have been working in this sector for nearly fifteen years now. I write blogs for our website and help out where I can. If you have any questions, please get in touch.